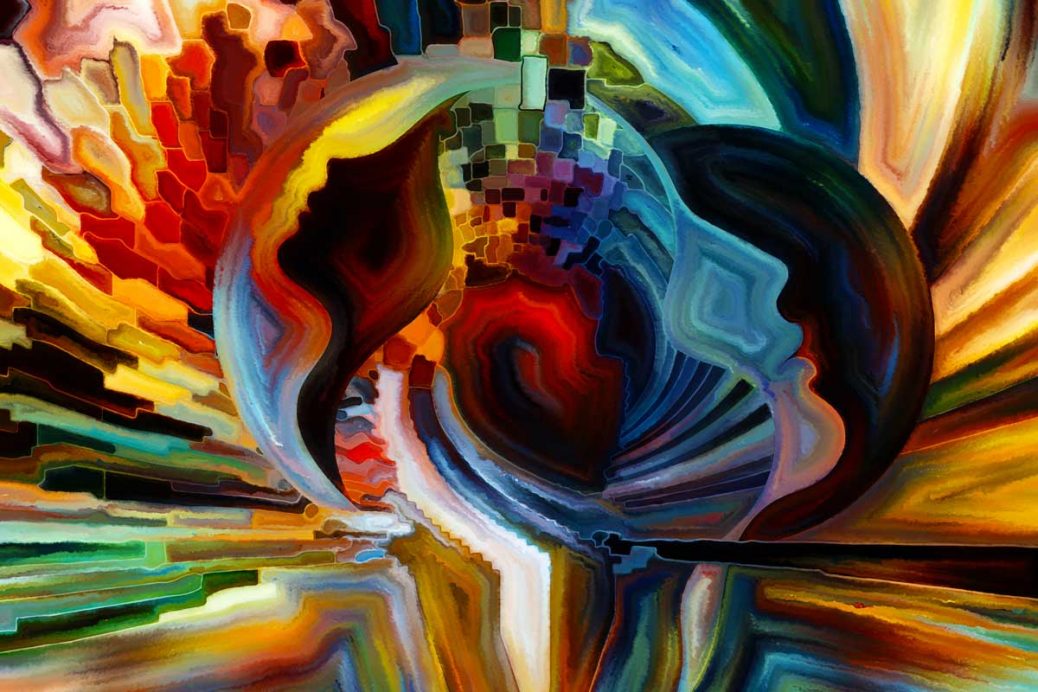 “Emotional Intelligence allows us to respond, instead of react.”

IQ (Intelligence Quotient) is a type of standardised score that indicates how far above, or how far below, their peer group an individual stands in mental ability.

In contrast, EQ (Emotional Intelligence) is the ability to perceive, interpret, demonstrate, control, and use emotions to communicate with and relate to others effectively and constructively.

This ability to express and control emotions is essential, but so is the ability to understand, interpret, and respond to the emotions of others.

Unlike an individuals IQ, Emotional Intelligence has become one of the most sought-after competencies in attracting and retaining talent within an organisation. In addition to this, an individual’s EQ is more malleable and flexible than their IQ, providing an enticing attraction to develop it further and move closer to realising and fulfilling our potential.

The 4 Key Domains of EQ

Self-Awareness – awareness, understanding and identifying or labelling our emotions

Self-Regulation – choosing how to best respond, thinking prior to acting, separating emotion from logic

To do a quick assessment on your EQ, head to our Quick Emotional Intelligence Self-Assessment tool here.