The Nudges we Need 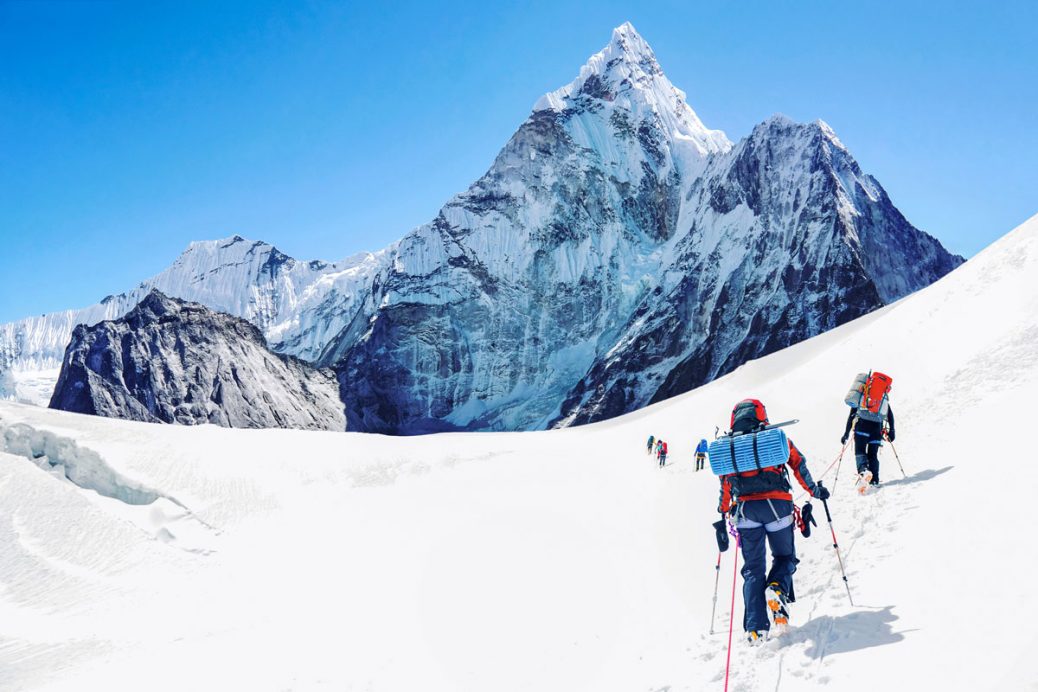 The first recorded attempt at summiting Mt Everest was in 1921. Successive attempts by experienced mountaineers were unsuccessful for more than 30 years, with one defeated mountaineer famously quoting; “If ever a man steps foot on the peak of Everest, it will be an aviator, not a mountaineer!”

Then, on May 29, 1953, climbing partners Tenzing Norgay and Edmund Hillary successfully stood on the peak of the world’s tallest mountain, and safely descended to share their success with the world. After 30 years of unsuccessful attempts, this would prove to be a watershed moment, not just for mountaineering, but to humans everywhere.

In 1975, Junko Tabei (Japan) became the first woman to successfully summit Everest. Only 3 years later, one of the greatest climbers on the planet, Reinhold Messner, became the first person to climb Everest without the aid of supplemental oxygen. The world had changed and was becoming more accessible to more people. During the climbing season of 2019, 878 people from various countries and backgrounds all completed the climb.

Amongst the 878 who summitted during 2019, was Nirmal Purja, a native of Nepal and a man about to re-write the record books in the world of mountaineering.

Until 2019, the great Kim Chang-Ho (South Korea) had held the record for climbing all 14 of the world’s 8000m plus peaks, taking just under 8 years to complete this amazing feat.

During 2019, Nirmal Purja and his team of Nepalese mountaineers established Project Possible, with the mission to summit all 14 of the 8000m plus peaks in record time – inside 7 months!

Purja’s self-declared mission was to demonstrate to the world what we humans are capable of. The recently released Netflix documentary, 14 Peaks, follows this team of Nepalese mountain guides, sherpas and climbers on an extraordinary quest to remind us all (who, ironically, will watch this from the comfort of a couch or chair at home) that nothing is impossible!

Achieving this feat inside their goal of 7 months – they took a mere 6 months and 6 days – Purja and his team have set a reminder to us all of what can be achieved when we put our mind and body to it.

Just as Norgay and Hillary did for Messner and those who successively climbed the steep ridges of Mt Everest since 1953, Purja and his team have given us a genuine nudge – a nudge I believe we all need.

How much time do we spend inside our comfort zone, only taking on projects that we know are within our level of competence?

Whether it’s this new breed of mountaineer, or scientists on the cusp of a medical breakthrough, let yourself be nudged.

Maybe Nirmal Purja is right, and Nothing is Impossible!