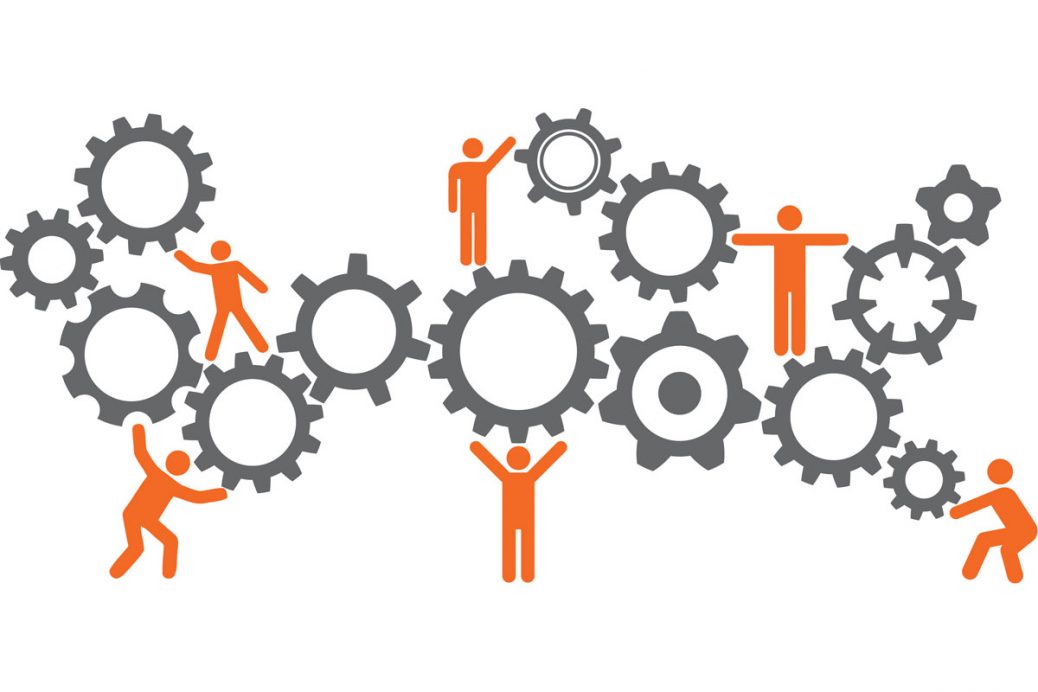 Cohesion – (noun): the action of forming a united whole.

The success of any team relies on building an ambitious, motivated team that can work together toward common objectives.

A team that meets and exceeds its combined targets is far more valuable to the organisation than one where a few succeed, while the rest fail.

So, how can we create or modify teams which regularly meet or exceed expectations and targets?

4 steps to create a Cohesive Team

Whether recruiting or re-shaping the team, seek out and nurture team members who will add value to the team and business. Sometimes we can fall into the trap of aiming to replicate the existing team characteristics and strengths, rather than seeking to expand them and complement them with individuals who possess broader or more diverse competencies.

A common trait in high-performing and cohesive teams is the openness of their communication between team members. Transparency and clarity have become essential ingredients in cohesive teams. In addition to this, leaders and managers should remove any ambiguity that may exist, giving team members a clear vision of what they and the team are striving to achieve.

Within your team, it can be advantageous to permit or encourage healthy competition between individuals. This cooperative competing – ‘co-opetition’ – can enhance the camaraderie between individuals and within the team. This can encourage and endorse a win-win mentality amongst the group.

4. Celebrate the wins – small and large.

Good people leave organisations when they feel they are not being recognised. So, celebrate the gains and successes of individuals and teams alike. Ensure each team member understands the role they play in the success of the team or business. Rather than individuals feeling like a very small cog in a very big machine, help them realise they are an essential ingredient in a very special recipe.

Leaders and managers can lift their teams to new levels when they adopt a cohesive approach and embrace the team as a united whole.