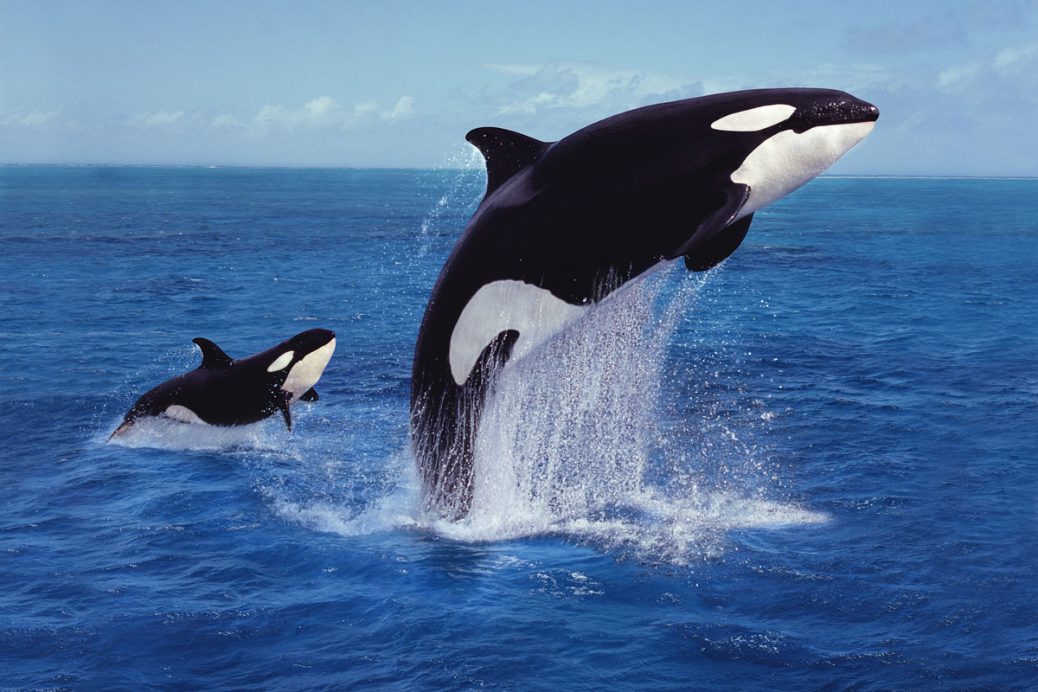 Sea World is like a performance zoo for marine creatures.

Well drilled Sea Lions do goofy and skillful routines at the command of their wetsuit-clad instructors, who reward them from a bucket of small fish hanging at their waist.

One day at Sea World Marine Park, there were 2 unassociated business-minded individuals amongst the thousand paying guests in the audience awaiting the matinee performance of the Killer Whale (Orca).

Watching from separate seats, these 2 would-be entrepreneurs were in awe of the display playing out in front of them.

Suspended well above the surface of the water was a single fish, positioned for the Killer Whale to launch its massive bulk from the depths of the pool, into the air to be rewarded with this treat.

As it completed this aerobatic feat, it then came hurling back down to the water’s surface (much less gracefully) to cause a huge splash amid the rapturous applause of everyone in the stadium.

The 2 would-be entrepreneurs were astounded. Both quickly did the calculations to realise that this one mammal could attract 1000 entry fee-paying members of the public to each performance. This was the opportunity that each had been waiting for.

Without a moment to lose, the 2 entrepreneurs went their separate ways to achieve the same thing, find a Killer Whale which can leap upon command.

However, while they both had the same end-goal, their strategies were quite different.

The first entrepreneur rented a boat and competent crew and set out into the Pacific Ocean in search for a Killer Whale which leaped upon his command.

Each day there would be sightings of Killer Whales, which kept the crew enthusiastic, but not the entrepreneur, because none of them were leaping out of the water for him. So, on they went, further and further along the coast.

Meanwhile, the 2nd entrepreneur ventured out into the Pacific Ocean with a similar-skilled crew, also searching for a Killer Whale that could bring him his fortune.

Upon the first sighting, the skipper was able to pull alongside the mammal and safely haul it aboard into the holding tank of the vessel, before heading back to harbour to transfer their precious cargo to its new facility, Ocean World.

In a few short months, the dedicated and enthusiastic team at this new facility had coached and encouraged their Killer Whale to gradually leap from the water to be rewarded with a tasty, fresh fish. The strategy was working.

Following a gala opening attended by thousands, their new major attraction was performing as well as could be hoped and the money was beginning to roll in.

The vision, strategy and processes implemented by the 2nd entrepreneur were being well-rewarded.

So, whatever happened to the first entrepreneur?

He was last seen sailing up and down the Pacific Coast on the same boat, with the same crew, with the same strategy – searching for that elusive Killer Whale which will leap on command!