Land of the Giants 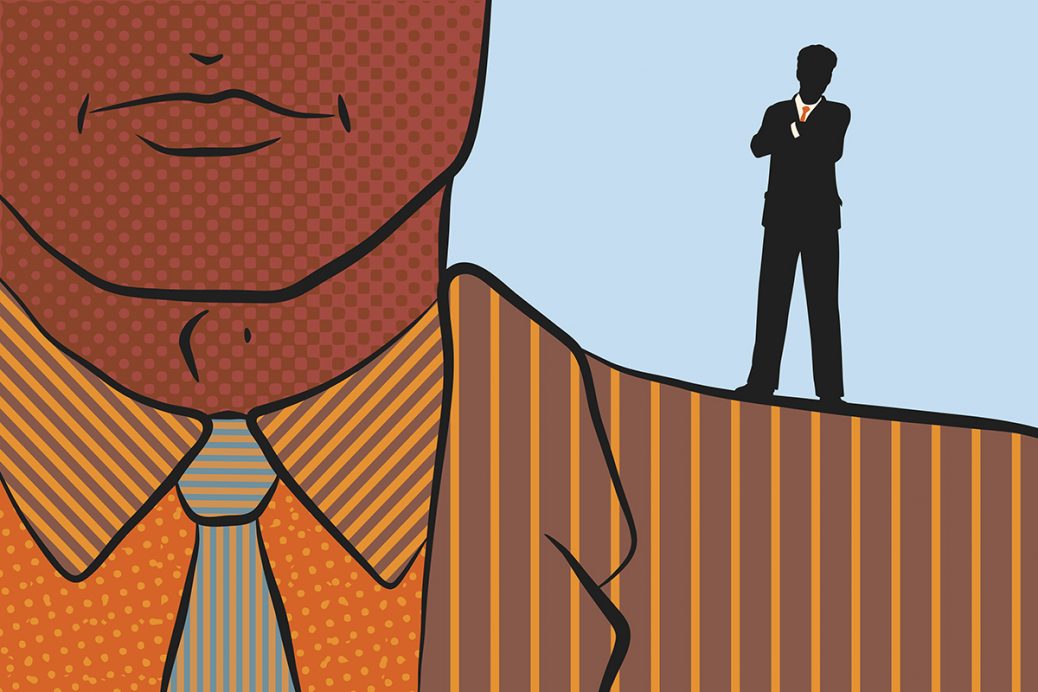 We understandably reserve a level of admiration for the pioneers and true inventors of this world. What’s not to admire?

Yet, is the search for the next Unicorn as elusive as some would have us believe? What if said Unicorn was really a modified horse – one with sparkles and a horn-like thing on it’s head?

The great Steve Jobs – a legend in his own laptop – famously claimed; “Creativity is just connecting things. When you ask creative people how they achieved something, they feel a little guilty, because they didn’t really do it…..They were able to connect experiences and synthesize new things.”

We all have the opportunity to make improvements and amendments on everything from menu items to automobiles, thanks to the real pioneers who went long before us.

Held in the highest of regard by his peers in the scientific world, Albert Einstein quoted; “If I have seen further, it is because I stand on the shoulders of giants.”

We are fortunate to have giants in every field from Sales to Psychology, from Exploration to Immunology. However original the work of our pioneers today, be sure that they there were contributing influences, which may not be obvious or credited.

There is no harm in taking an idea or concept further, building upon the prior work of similar minded individuals. French filmmaker and director, Jean Luc Goddard, said with conviction; “It’s not where you take things from, it’s where you take them to.”

History is littered with the 2.0 versions of an original idea or concept. This includes the greats, Shakespeare, Einstein, Joseph Banks and more. It was someone prior to them – a giant – who unlocked something, somewhere, and allowed them a peek inside.

This should act as a reminder that not all good ideas or inventions have realised their fullest of potential. There’s more that can be done. There are many that can be re-worked, re-engineered or re-wired to provide an enhanced outcome.

What opportunities are available to you, based upon the foundational work of those who have gone before you.

This is not an incitement to plagiarise, but to learn from those who have done the hard yards, to improve your lot in life, work and everything in-between.

Just be sure to choose your giant wisely!