In the Quest for Mastery 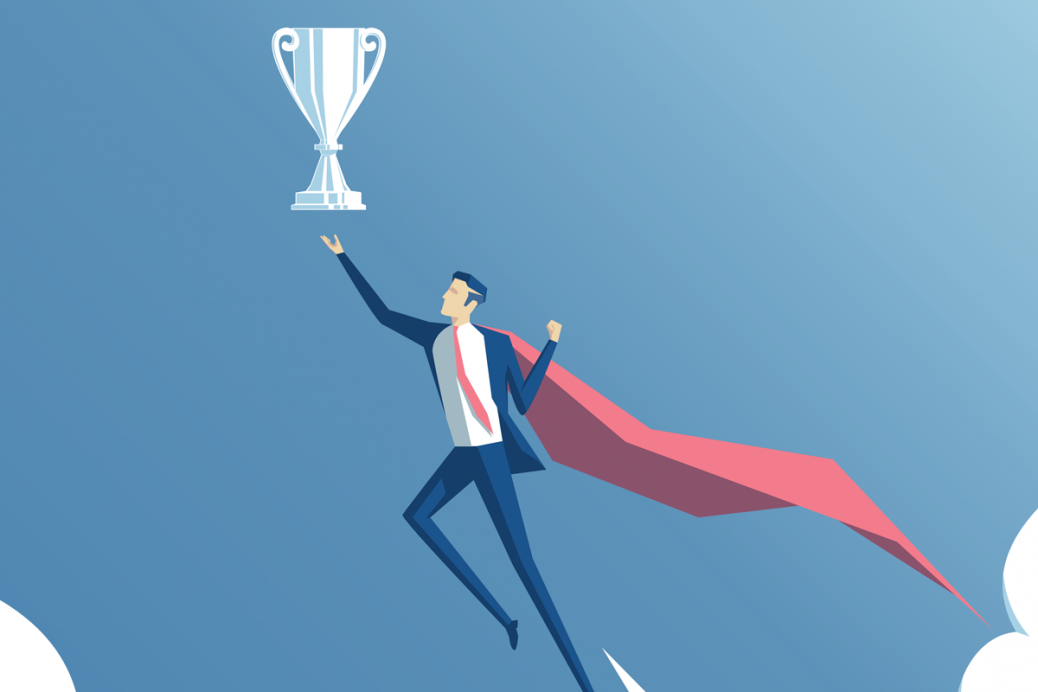 “It matters not how strait the gate,

How charged with punishments the scroll,

I am the master of my fate,

I am the captain of my soul.”

(An extract from ‘Invictus’ by William Ernest Henley)

Henley’s epic poem was written after personal adversity (he had his left leg amputated while only 16 years old) and reflects a stoic approach to put ourselves in the driver’s seat of our own lives and give ourselves the control to choose our final destination.

While incarcerated for 27 years at Robben Island prison, Nelson Mandela recited the poem to other prisoners and was empowered by its message of self-mastery.

So, what is mastery and how can we obtain it?

In psychology, the four stages of competence, or the ‘Conscious Competence Learning Model’, relates to the psychological states involved in the process of progressing from incompetence through competence in the quest of eventual mastery of a skill.

The four stages are:

The individual does not understand or know how to do something and does not necessarily recognize the deficit. They may deny the existence or use of the skill.

Though the individual does not understand or know how to do something, they recognize the deficit, as well as the value of the new skill.

The individual understands or knows how to do something. However, demonstrating the skill or knowledge requires concentration – a conscious effort. It is usually broken down into steps to make the skill more manageable.

With extensive practice of a skill, it can become ‘second nature’ and performed easily, with less attention and greater accuracy or success. The skill may even be performed while executing another task, demonstrating the lack of conscious effort required for success.

The time that an individual will spend in each of the four stages will depend upon a number of factors; 1) the motivation to learn and persevere, 2) the quality and type of coaching/instruction, 3) the complexity of the skill and 4) the pre-existing skill level of the individual.

Moving closer to mastery remains one of the key motivational drivers for individual performance.

Some skills, through their complexity, may never be truly mastered. However, it is the quest for excellence which can give us the ‘nudge’ we need to tap into reserves which may previously have remained hidden.

Understanding that we will make errors along the way and that there may be frustrations is all a part of the learning and development process.

In conclusion, consider the words of Theodore Roosevelt;

“Nothing in the world is worth having or worth doing unless it means effort, pain, difficulty… I have never in my life envied a human being who led an easy life.”