El Capitan on My Mind 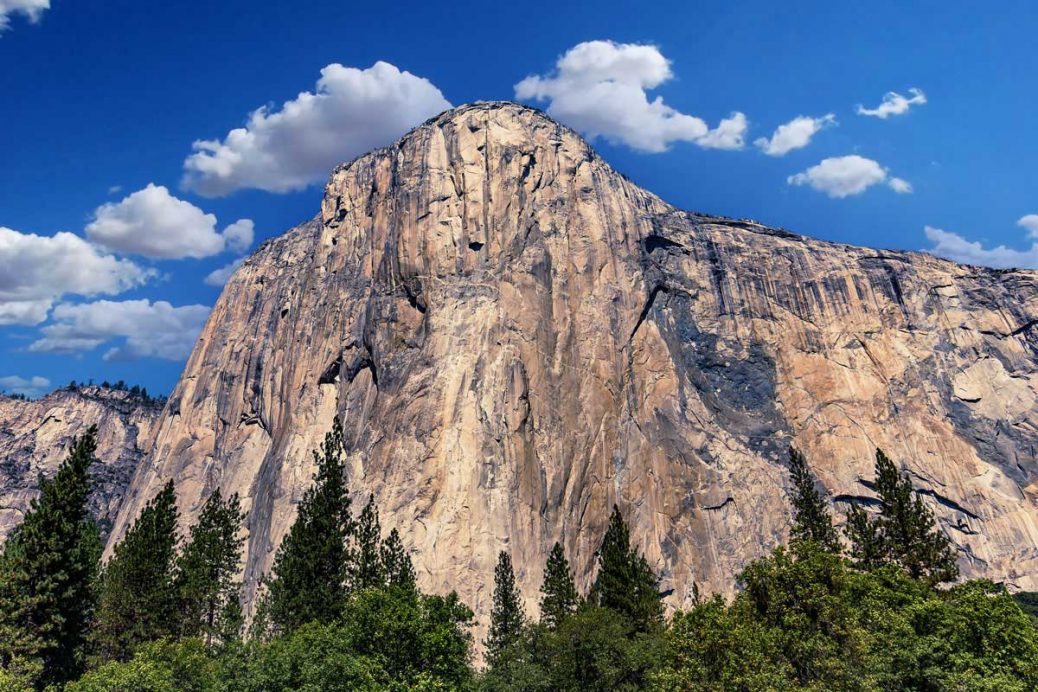 Imagine dedicating almost one year of training to improve your leg flexibility to the point where you could execute a karate-kick manoeuvre that you’d need to complete just one of the thousands of intricate moves on a record rock climbing attempt.

While this level of dedication is admirable, it is also understandable, considering that one specific move would be executed on a bare rock face, 2000ft above the ground, without any supporting ropes or safety gear.

In June 2017, Alex Honnold became the first person to ever ascend the 3000ft rock face of El Capitan, in Yosemite National Park, USA; without any ropes (Free Solo).

“One of the greatest athletic feats of all time.”

After starting indoor climbing at the age of 5, Honnold discovered a genuine passion. In his early teens he realised he wasn’t as strong as many other climbers, yet his mindset and focus were well beyond his years. While he understood that rock climbing was about solving problems, he found that “the challenges also became the allure” of this unique adventure sport.

Having climbed El Capitan more than 50 times over the previous decade, Honnold had used the safety of a harness, rope, and belaying partner for each successful summit.

The desire to climb the mountain face with only a chalk bag and his climbing shoes was based on Honnold’s quest for mastery. He famously quoted, “I didn’t want to just make it. I wanted to do it right, and I knew this would require true mastery.”

Each of the thousands of individual hand and foot movements he been practised over-and-over, allowing him to memorise and master every move well in advance of his June 2017 summit.

In further support of the mindset adopted by Alex Honnold, he relied upon visualisation techniques, where he could picture himself in every phase of the climb and know what he needed to perform to overcome each respective problem.

Now regarded as one of the greatest rock climbers in history, it’s essential to understand the roles of practise, rehearsal, persistence, self-discipline, commitment, and focus, exhibited by Honnold. Yes, he has amazing strength and stamina, (when not climbing he runs or hikes to maintain his fitness) which is supported by a level of mental toughness which has been trained to a level to match his physical prowess.

Thankfully, we can re-live this amazing feat of physical and mental stamina in the award-winning film Free Solo. In watching, we can admire and be inspired, yet we can also ponder – what could we do if we put our minds to the challenge?