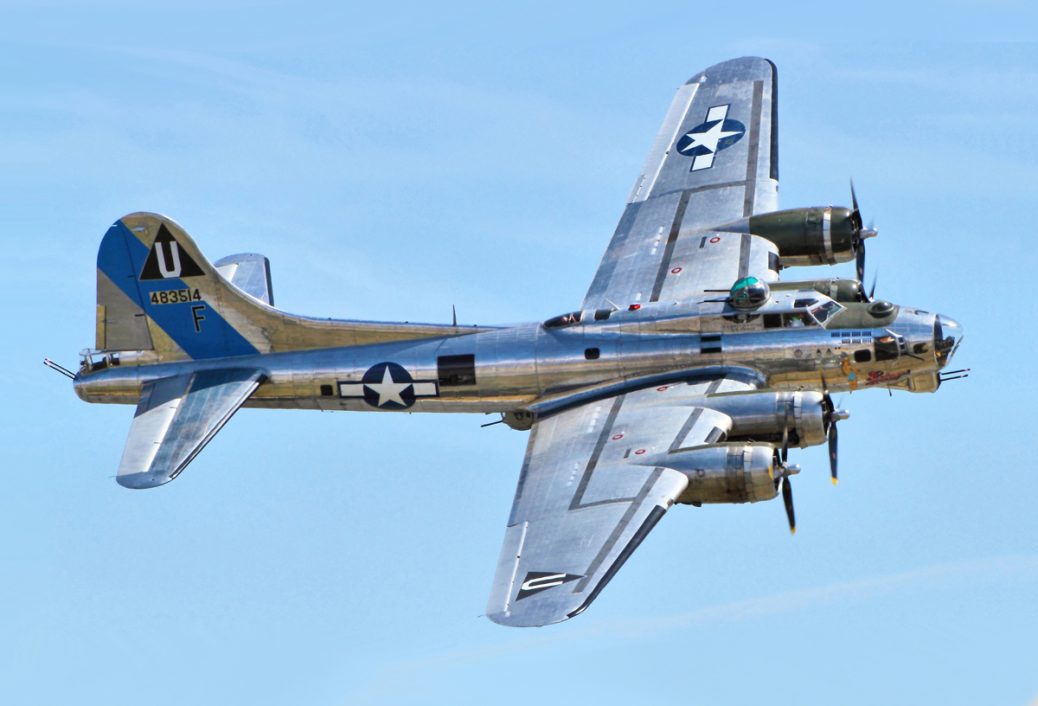 On July 18, 1934, the final phase of aircraft evaluations under U.S. Army specification was about to begin. Three manufacturers had submitted aircraft for testing, Martin, Douglas, and Boeing.

Boeing’s entry excelled in all the evaluations, literally flying circles around the competition. Many considered these final evaluations a formality and there was talk of an order for between 150 and 200 aircraft. Boeing executives were excited, as a major sale would save the company.

During the final assessment, with all key decision makers on board, the aircraft made a normal taxi and take-off. It began a smooth climb, but then suddenly stalled. The aircraft turned on one wing and fell, bursting into flames upon impact.

The investigation found “Pilot Error” as the main cause of the accident. (The test pilot had failed to release an elevator locking mechanism, leading to the accident.)

As a direct result of this, a select team of pilots sat down and put their heads together. What was needed was some way of making sure that everything was done properly; that nothing was overlooked. What resulted was a pilot’s checklist. (Actually, 4 checklists were developed – take-off, flight, before landing, and after landing.)

With these new checklists, careful planning and rigorous training, the twelve ‘test’ aircraft managed to fly a total of 1.8 million miles without any accident.

Lessons to be learned.

Without a process (checklist), how can we be sure if we have configured ourselves or our teams for error-free performance?

Whether it be following a recipe in your kitchen, or adhering to a tried and tested sales process, there is a lot to be said for developing and following a process or system.

Where processes and systems exist in your workplace, understand the value in adhering to them – or improving them.