Beware of your Bias 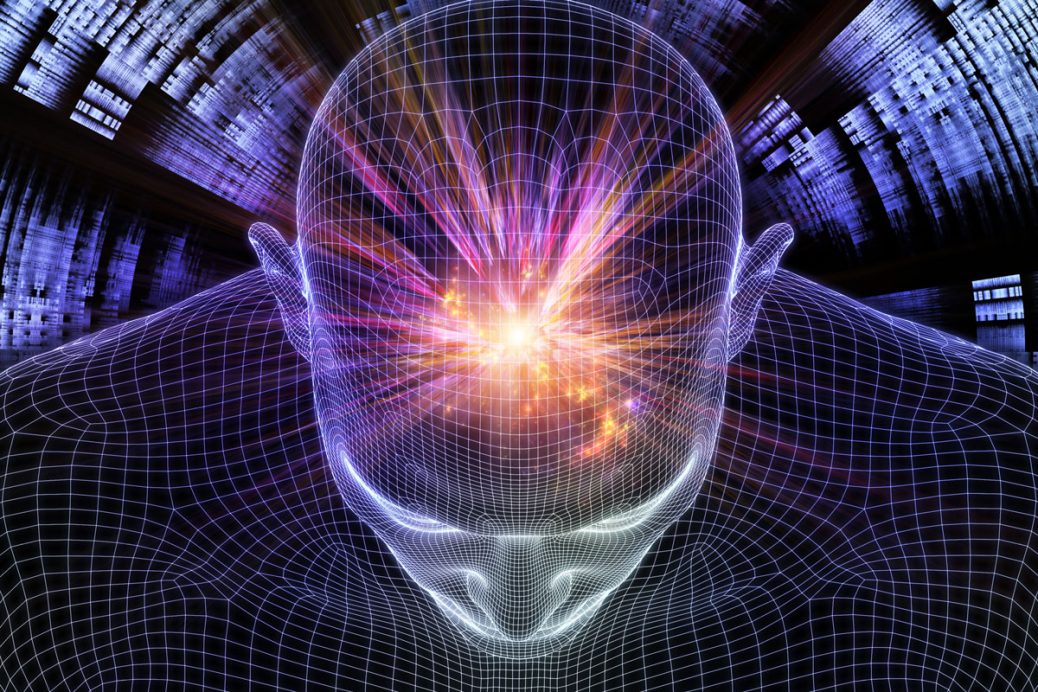 “To be human is to have bias.” – Pamela Fuller

Some of our biases are conscious, we’re aware of them. For example, you may believe extroverts have a larger circle of friends, or you believe quiet people are just plain shy. You may think that mothers who choose to pursue a career do so at the expense of their family, or that stay-at-home Dads are unusual and to be avoided.

While these beliefs may or may not be true, you inherently believe it.

Then, there are our unconscious biases (also known as implicit bias). These are assumptions, beliefs, or attitudes that we aren’t necessarily aware of, yet they can involuntarily affect the way which we think and act.

Whether we realize it or not, our unconscious biases influence our personal and professional lives, from the way we think to the way we interact with family, friends, and colleagues. They often reveal themselves as simple likes and dislikes. People tend to prefer characteristics like their own, or those that society favours.

While you might feel most comfortable in a group or team with whom you share common interests and views, is that really the best possible team? Or is it just the team you are most comfortable with?

So, what are some of these unconscious biases?

At times these biases may work in our favour. However, we need to be attuned to the ripple effect of our thinking and behaviours, along with the potential consequences – both desirable and undesirable.

The next time you’re considering delegating a task, assembling a team, empowering or approving someone for a certain task or role, reflect on your initial judgments about the people; are these judgments being unconsciously influenced by possible biases you hold, or are they based on objective assessments?

While bias is a normal part of human brain function, it can often reinforce stereotypes. To combat unconscious bias, aim to learn more about different types of biases, how they might surface at work and in your social life, and how to avoid them so you can build a more inclusive and diverse network.