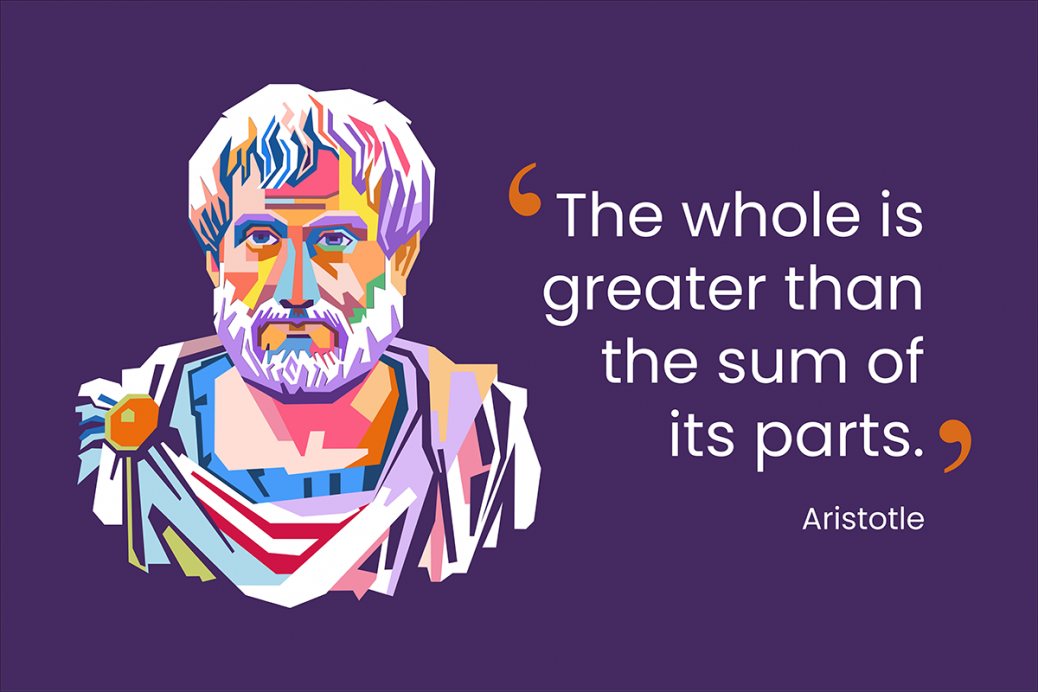 Ever wondered what the secret sauce is that goes into making an effective team?

Researchers at tech’ behemoth Google, launched an impressive study to find out what puts great teams ahead of good or average teams. Code-named Project Aristotle – a tribute to Aristotle’s quote, “the whole is greater than the sum of its parts” – the goal was to answer the question: “What makes a team effective at Google?”

We’ve all worked in effective teams at some stage of our career, yet don’t always have the insight or access to make objective assessments or comparisons. An awareness of this led Google to create a series of survey-type questions for participants to respond to. Here are some sample items used in the study that participants were asked to agree or disagree with:

The researchers found that what really mattered was less about who is on the team, and more about how the team worked together. The summary of their findings can be condensed into 5 essential traits. In order of importance, these were:

To improve the leaders and managers understanding of the dynamics of their own teams, the project authors offered tips for improving and created a survey for teams to take and discuss amongst themselves. The survey items focused on the five effectiveness pillars, and questions included:

In summary, by turning the lens back on themselves and their people, Google was able to identify – and now leverage – the elements which make good teams great, and to commit to ongoing development in the quest for improved effectiveness.

“We are what we repeatedly do. Excellence, then, is not an act, but a habit.” (Aristotle)